Leg styles aren’t just for the function and stability of furniture. They can also help you to accurately identify the era they belong to. If your furniture’s legs break, it’s instinctive to search for “furniture repair near me” and hire a professional to fix it. However, if you are familiar with the leg style of the furniture, communication becomes easier. Let’s check out some of the most popular leg styles in the market:

1. Flemish Scroll Leg – This carved styled leg is distinctive at a glance due to the double scrolls at the top and bottom. You would find the scrolls curling in opposite directions and the style became popular after the 1650s. That’s why they are also known as double scrolls or S-scroll legs. You can find its extensive use in many late baroque furniture styles and also famously used by Gerrit Jensen who created several furniture pieces for King Charles II.

2. Cabriole Leg – The cabriole leg is unmistakable due to its fancy curves. It makes a big outward curve at the knees and goes down in an inward curve at the ankle to end in a beautiful ornamental foot. This grand style of the leg is often associated with Chippendale and Queen Anne styles of antique furniture. However, it has also been used with various other styles and has modern reimaginations and reproductions. When used in Chippendale style furniture, this leg usually terminated with a ball and claw foot while it was the pad foot for Queen Anne style furniture.

3. Fluted Leg – The fluted leg would be an ordinary tapered or Marlborough leg if not for its successive channels. The grooves or channels are rounded and make a vertical line along the length of the leg. The inspiration for this style of leg came from ancient Greek columns and this style took off in the neoclassical style furniture during the late 18th century. You can also find it in Hepplewhite styles of furniture. If you’re confused between the fluted leg and the reeded leg, remember that the channels are concave on this one.

4. Reeded Leg – As mentioned above, the reeded leg can be very similar to fluted legs with a glimpse. However, the main difference lies in the way the channels are carved. While this leg also features rounded grooves or ridges that run at regular intervals in a vertical line, they are raised or convex. That means they stick out of the leg instead of sinking into it. They are also modeled after Greek-Roman motifs and flourished with the turn of the 19th century. The legs were very common in Regency, Neoclassical, and Empire styles of furniture. In terms of popularity, they surpassed and became the successors of the popularity of fluted legs.

5. Marlborough Leg – Compared to legs used in most other antique furniture, this one has a special place due to its simplicity and hence has become a classic favorite for both old and new craftsmen. The leg is straight and maintains its blocky square form throughout its vertical line. Sometimes, you may come across a Marlborough leg that also features fluted ridges. Due to the simple and functional shape of this foot style, it may not come with a foot on many furniture pieces. They weren’t just popular during the 18th century but have made a comeback in modern times due to the rising dominance of simplicity and minimalism in furniture styles. You can find them in all sorts of pieces, from chairs and tables to sofas and beds.

6. Tapered Leg – The tapered style is very familiar to a lot of people who shop from IKEA. The leg has a large base at the top and tapers down to a footless design to the floor. It is highly versatile and despite its fragile look can tolerate a lot of weight. That’s why when used for heavy furniture like sofas and bedsteads, they create a striking contrast that doesn’t require the grandeur of exquisite carvings. They have been used in both traditional and modern styles of furniture.

7. Modern Leg – The modern metal leg gained popularity in the 1940s with the mid-century modern design and has been rising in fame ever since with the iconic furniture style. It’s very sleek, simple, and iconic and hence can blend into any setting. Legs of this style feature a straight silhouette and are often attached to the main body at an optimal angle for both style and stability. You’re bound to come across this design in any industrial and contemporary design-inspired home.

8. Saber Leg – The saber leg gets its name from the flayed and concave shape it creates to mimic a curved sword. You can find it in many variations. It can be squared, round, or given gradual tapers towards the bottom. This leg style is usually reserved for stools, sofa, and chairs. However, this chair isn’t from recent times and dates back to the Greek era. It has been found on Greek klismos chairs and designers like Sheraton popularized it during the late 18th century.

9. Spiral Leg – The spiral leg is a particular style that is believed to originate from India and morphed as it traveled west with the European traders. It first came to Portugal and Holland during the mid-17th century and finally flourished in England from the 1660s to 1700s. They are characteristic of William and Mary, and Restoration style furniture, but made a grand comeback a century later in federal and Empire pieces. After that, it dwindled in fame and made a comeback yet again in the mid-1800s with extensive use in Victorian pieces.

By now you must be familiar with some of the most popular leg styles and their variations. If you are a hobbyist woodworker, you may be able to work that DIY magic and fix the broken legs of your furniture. Otherwise, you can leave it to the pros by searching for “furniture repair near me”. 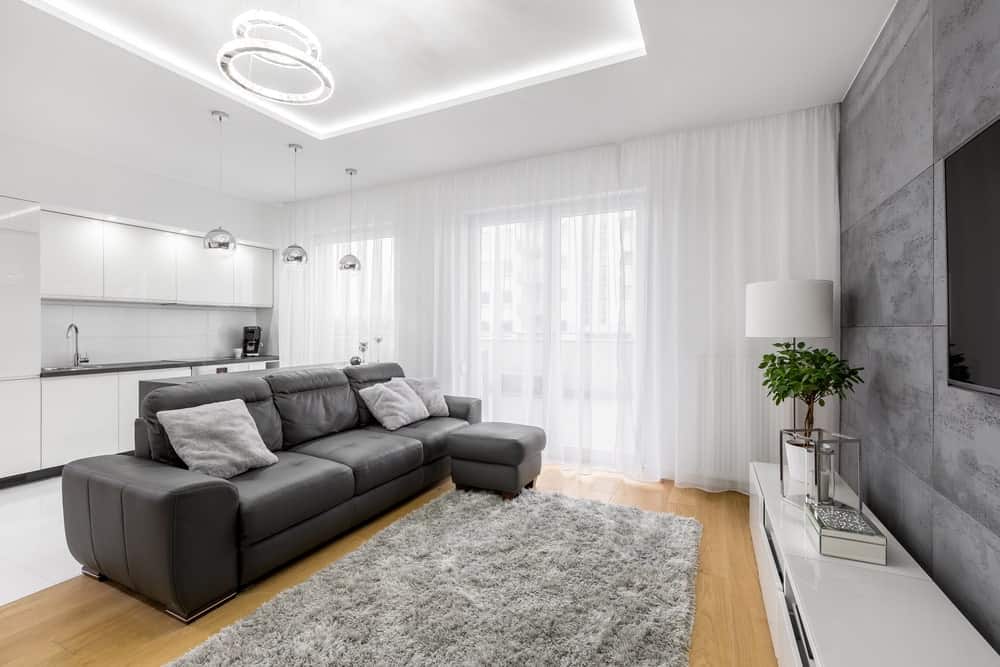 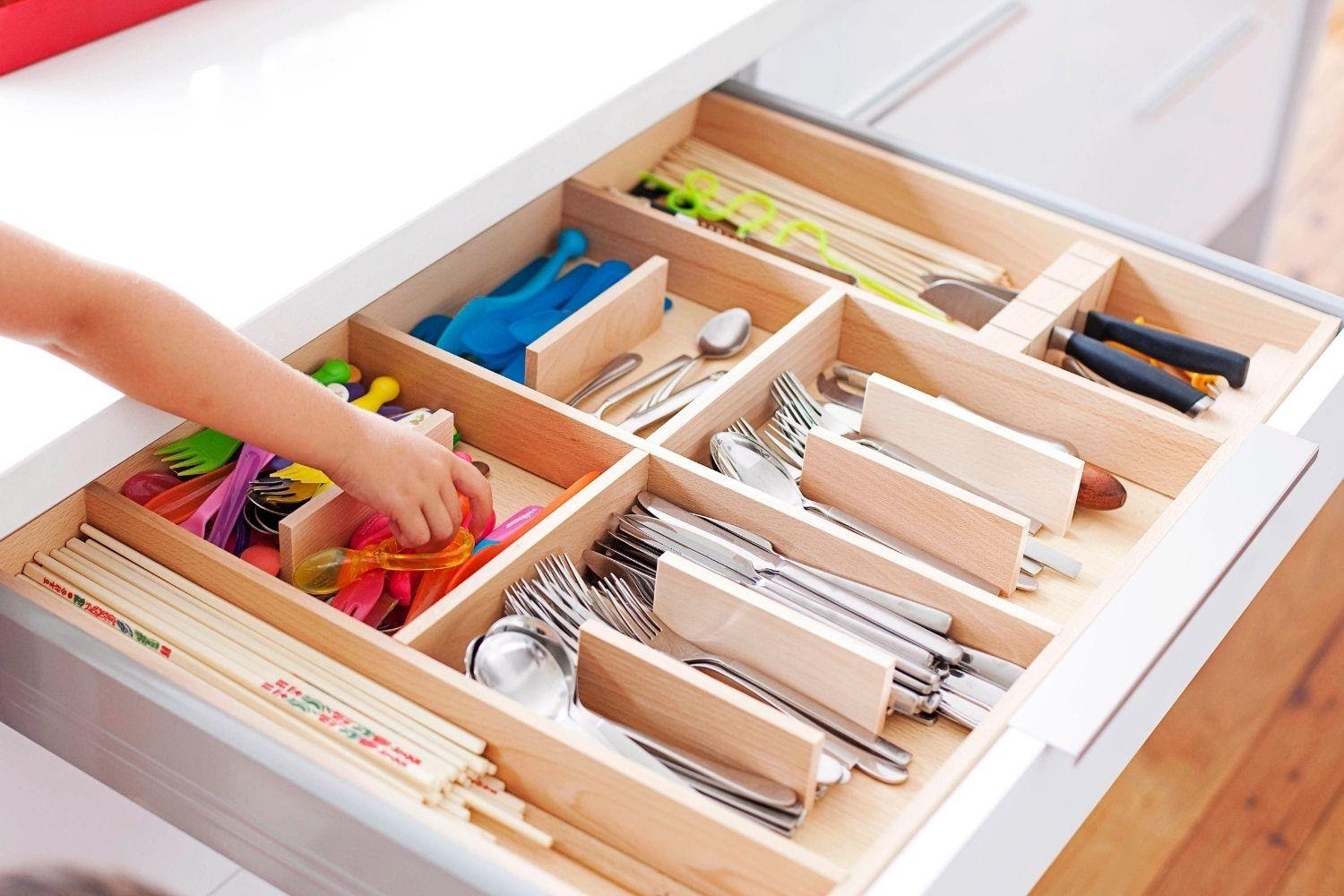 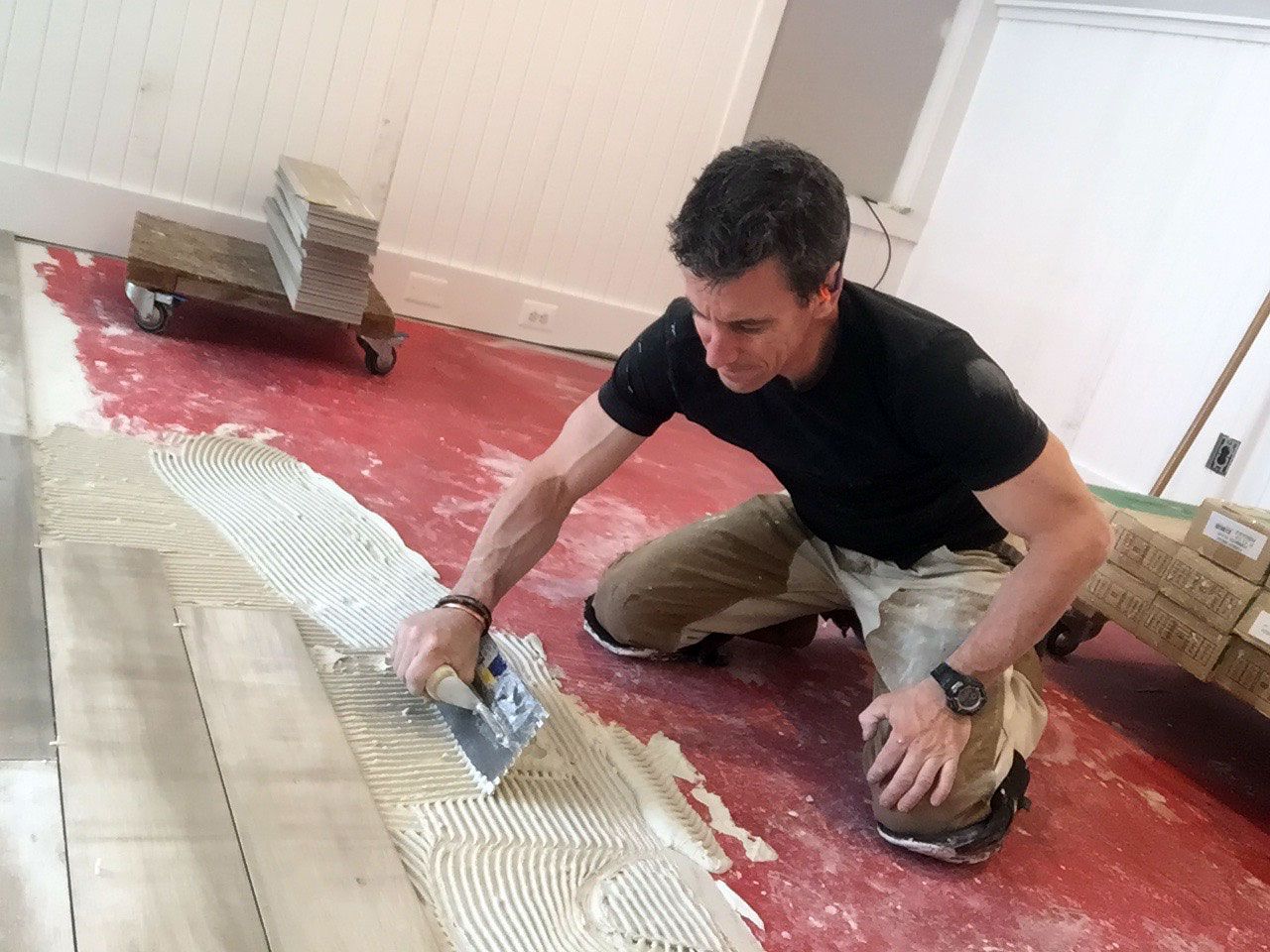 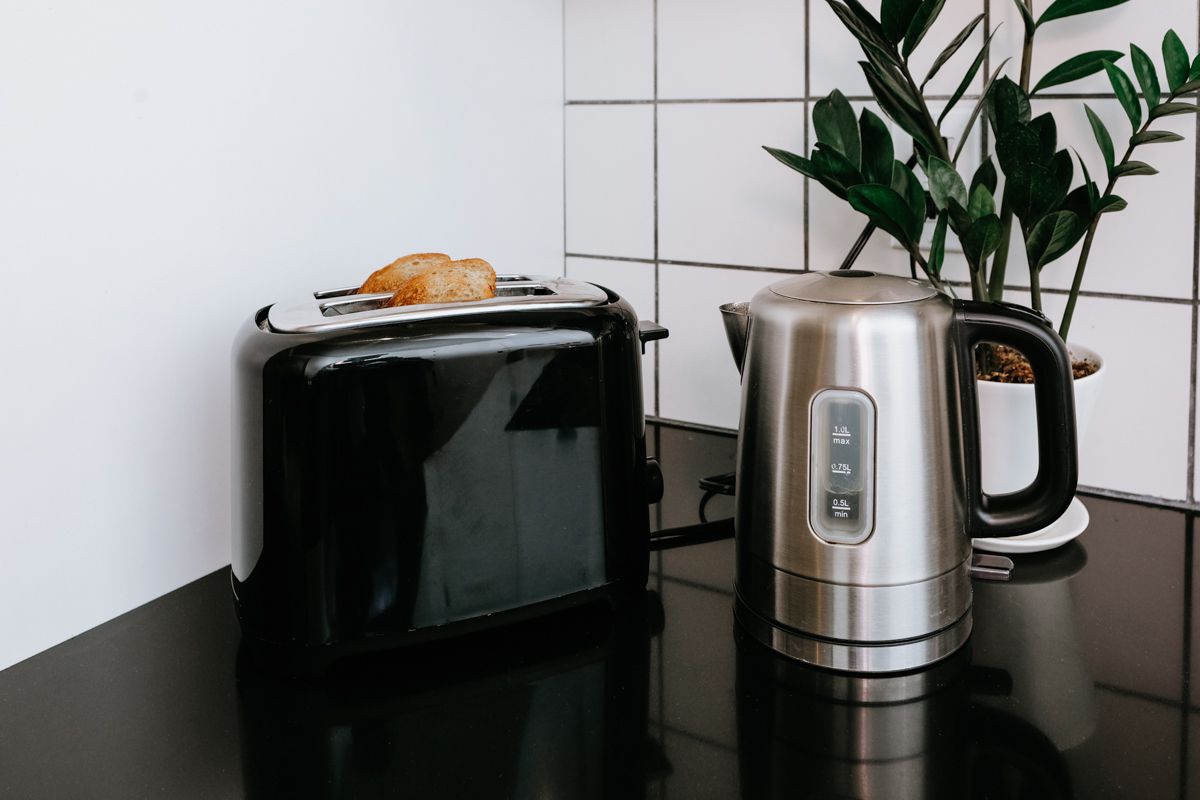 How to Get Your Appliances Working in Your New Apartment 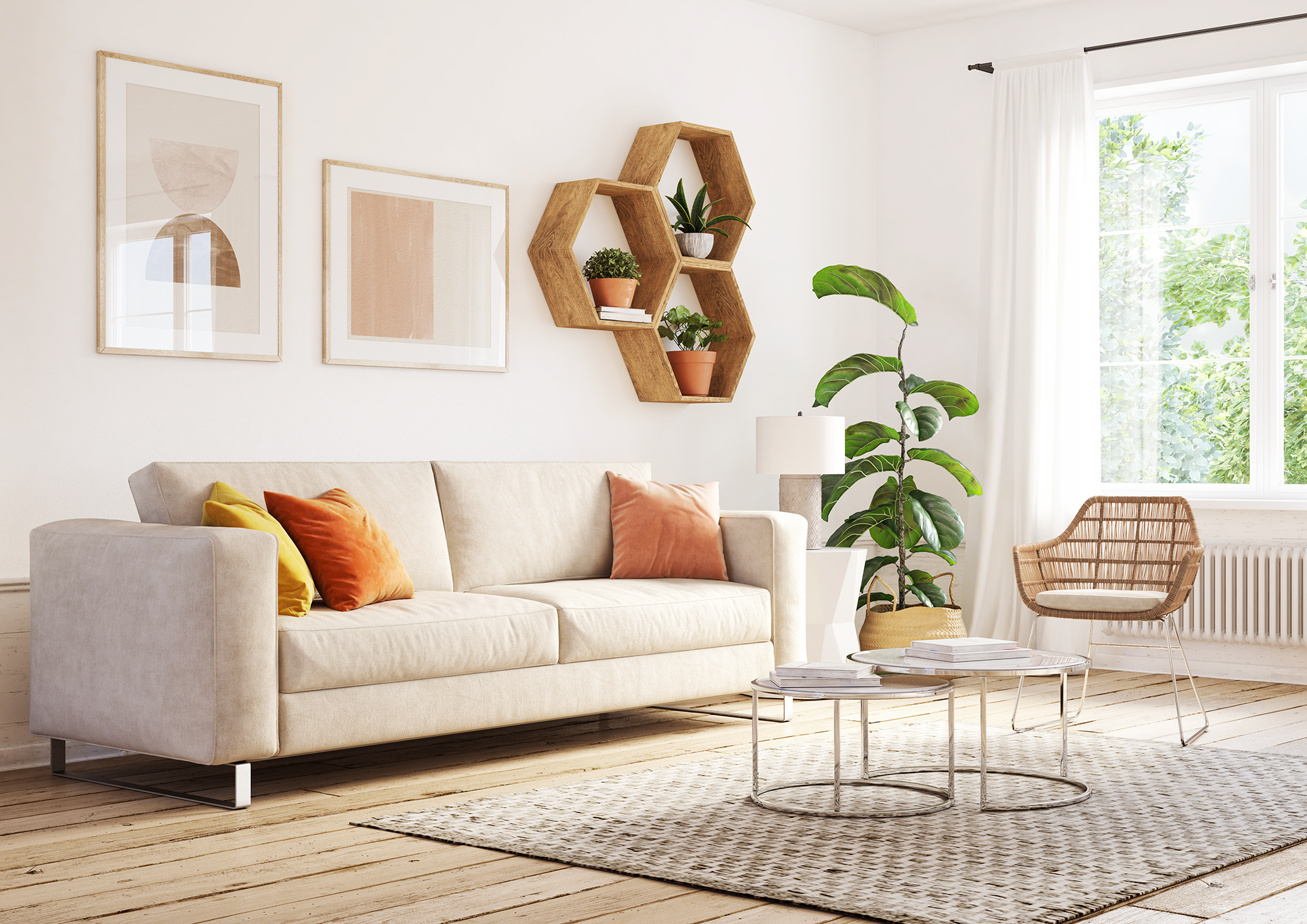 3 Tips for De-cluttering Your Home 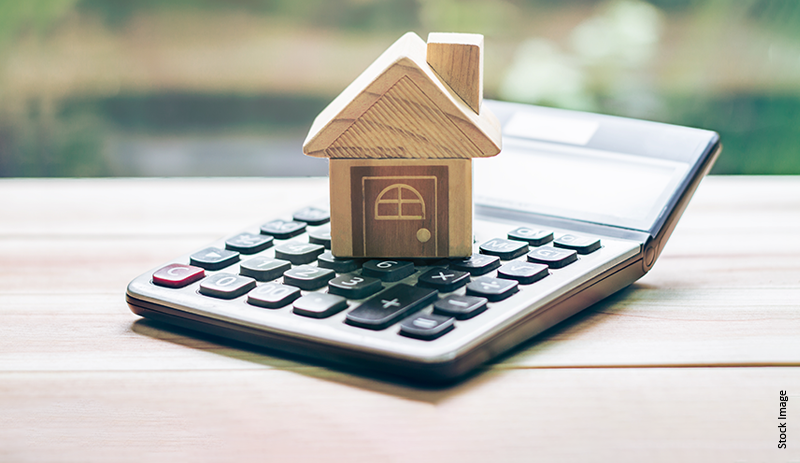 How to Use Online Calculators for Home Buyers?